Facebook changes algorithm for video to try to ensure you see more of what you want. 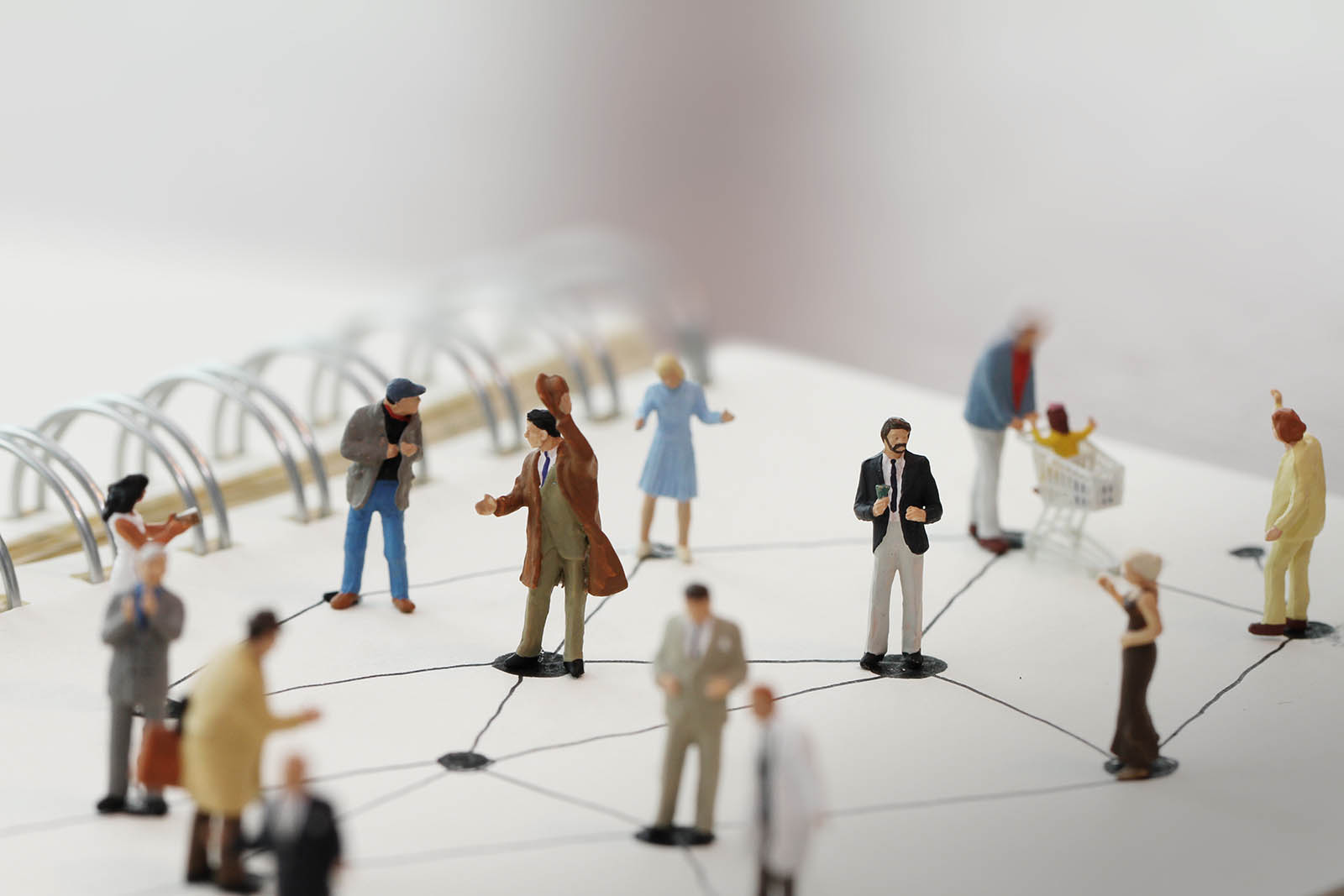 Facebook changes algorithm for video to try to ensure you see more of what you want.

In the world of social media nothing stays still for long. Facebook have announced this week that they are changing the way that videos will be placed in the newsfeed. The aim is to try to provide users with more of the things that they like. So if you watch a lot of videos on Facebook then you will likely see more videos in the future. Conversely if you do not watch many videos on Facebook then you will be pleased to know that there will be fewer of them in your newsfeed. The change only applies to videos that have been uploaded to Facebook and not those that are shared from other sites such as You Tube or Vimeo.

The changes do not mean that you will simply find more video in newsfeed, the aim is to provide you with more high quality videos. So how can a website measure the quality of a video, bearing in mind that search algorithms are good at reading text but cannot interpret sounds or pictures in the way that you and I can. One metric that Facebook already employs is the level of engagement that a video receives, the number of comments, likes and shares. They are also adding to this a measurement of how much of a video is watched. So if your video is only watched on average for 20% of its duration then it is likely to be ranked lower than one that is on average watched for 80% of its duration.

This is a metric that You Tube already employ in their algorithm for ranking videos. It is a great way to measure the quality of the content of a video. However, there is a potential downside to this and that is the duration of the video itself. Nowadays our attention spans are getting shorter. Although we spend more time online than we did 10 years ago we constantly seek instant gratification from our online activity. This is probably due to the volume of material that is available to us. There is no way that anybody could ever keep up with all the videos, photos and posts that we are bombarded with through social media.

Social media has changed, and is still changing, the way in which we interact both on and offline. I’ll give you two examples. Recently I was looking for some content for a client and found an online series about a group of young ballet dancers who were hoping to be taken on by one of the most prestigious ballet schools in America. The episodes were being drip fed to users on a week by week basis. Unlike a TV show each episode was just six minutes in length. Now you could argue that this was partly to keep costs down but it is also likely to be due to the fact that people rarely watch long videos via a website.

My second example of how social media is changing the world is the fact that faster internet connections coupled with us all carrying a video camera around with us on our phones means that we can capture moments and upload them quickly to share with others. I found a clip on You Tube this morning. I was originally looking at a Twitter account for a great white shark that has been tagged and the Twitter account gives updates on the shark’s whereabouts as well as “messages” from the shark herself. From this Twitter account I went to “her blog” and found a video of an eagle trying to pick up a baby and fly off with it. My point about this is that if somebody had told me they’d seen an eagle doing this I probably would not have believed them, but the evidence is there for all to see because of a video shared on You Tube.
Vine and Instagram impose restrictions of 6 and 16 seconds respectively on the length of the videos they display. Both services, particularly Vine, have proven popular with users.

If you are thinking of uploading your own videos to Facebook and hope to get maximum exposure then do bear in mind that the average viewing duration is going to be a factor in how often your video is placed into users newsfeeds, so try to keep things brief, to the point and think about what users want rather than just trying to broadcast a message.

We use cookies to ensure that we give you the best experience on our website. If you continue to use this site we will assume that you are happy with it.OkRead more